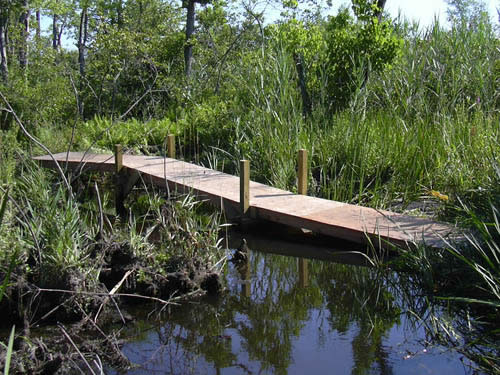 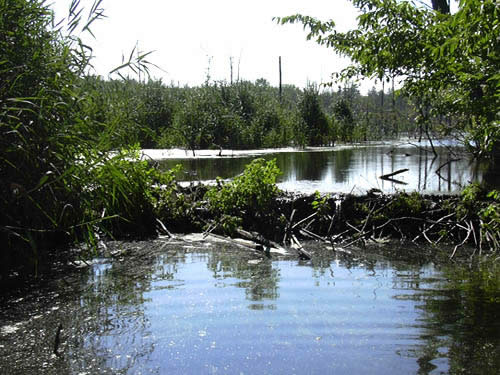 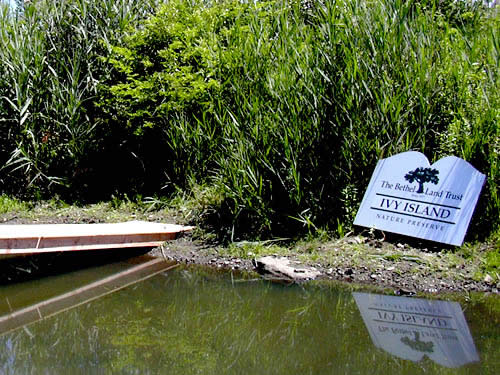 Ivy Island is a land-locked 4.7 acres preserve donated by Dolores Walter in 1996. The preserve indeed is an island, a late succession, wetland forest. The island itself (which is full of snakes and poison ivy) is usually not accessible during very low water or when the water is iced over.

At the end of Ball Park Road, walk in on the gravel road at the East Swamp Wildlife sign, to the end (power line towers). Turn right. Follow trail through the reeds to the brook. Ivy Island is across the brook. The gravel road is generally not maintained until late summer when it is mowed by the State. Extensive tick population. 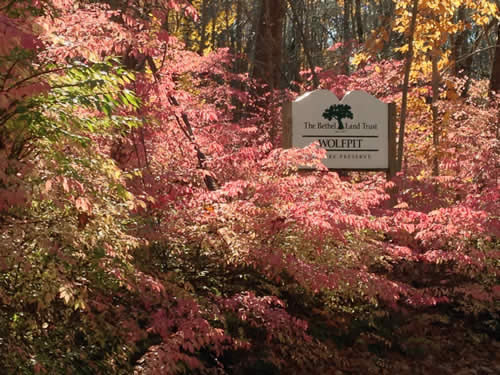 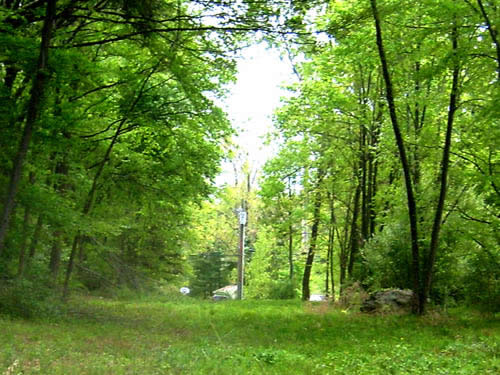 Tags featured
Skyedge was donated by Target Corporation in Bethel in 2004. It is 3 acres of mixed meadow and mixed... Read More
Learn More 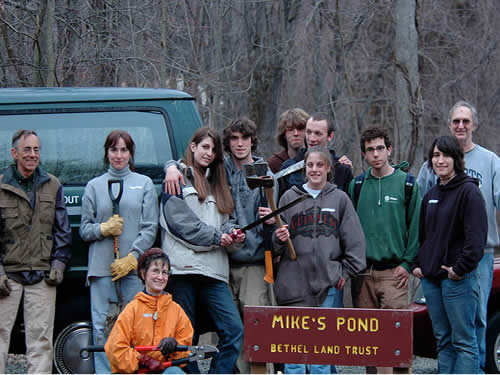 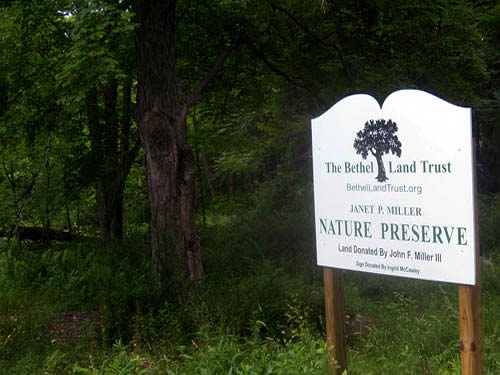